Co-Artistic Directors Prem and Tina share their late summer reading list. It's never too late to start another book.

Banned in several Middle Eastern countries, this novel records the encounter between Americans and Arabs in an unnamed Gulf emirate in the 1930s. As oil exploration begins, the destruction of an oasis community amounts to "a breaking off, like death, that nothing and no one could ever heal." The promise inherent in the creation of a city divided into Arab and American sectors provides the novel's most striking revelation: here not merely two cultures, but two ages, meet and stand apart. Alternatively amused and bewildered by the Americans and their technological novelties, the Arabs sense in their accommodation to modernity the betrayal of their own traditions. Highly recommended, if only for its cross-cultural insights.

bell hooks,Teaching to Transgress: Education as the Practice of Freedom

Cultural theorist hooks means to challenge preconceptions, and it is a rare reader who will be able to walk away from her without considerable thought. Despite the frequent appearance of the dry word "pedagogy," this collection of essays about teaching is anything but dull or detached. hooks begins her meditations on class, gender and race in the classroom with the confession that she never wanted to teach. By combining personal narrative, essay, critical theory, dialogue and a fantasy interview with herself (the latter artificial construct being the least successful), hooks declares that education today is failing students by refusing to acknowledge their particular histories. Criticizing the teaching establishment for employing an over-factualized knowledge to deny and suppress diversity, hooks accuses colleagues of using "the classroom to enact rituals of control that were about domination and the unjust exercise of power." Far from a castigation of her field, however, Teaching to Transgress is full of hope and excitement for the possibility of education to liberate and include. She is a gentle, though firm, critic, as in the essay "Holding My Sister's Hand," which could well become a classic about the distrust between black and white feminists. While some will find her rejection of certain difficult theory narrow-minded, it is a small flaw in an inspired and thought-provoking collection.

How is it that one can be connected to a vast worldwide network of other people and places via digital technologies and yet also be completely alone? Kris Cohen tackles this philosophical question in Never Alone, Except for Now by exploring how contemporary technologies are changing group formations and affiliations within social life. He identifies a new form of collectivity that exists between publics, which are built through conscious acts, and populations, which are automatically constructed through the collection of Big Data. Finding traditional liberal concepts of the public sphere and neoliberal ideas of populations inadequate on their own to examine these new forms of sociality, Cohen places familiar features of the web—such as emoticons, trolling, and search engines—in conversation with artworks by Felix Gonzalez-Torres, William Gibson, Sharon Hayes, and Thomson & Craighead to more precisely articulate the affective and aesthetic experiences of living between publics and populations. This liminal experience—caught between existing as a set of data points and as individuals newly empowered to create their own online communities—explains, Cohen contends, how one is simultaneously alone and connected in ways never before possible.

In The Lure of the Local, Lucy R. Lippard, one of America's most influential art writers, weaves together cultural studies, history, geography, and contemporary art to provide a fascinating exploration of our multiple senses of place. Expanding her reach far beyond the confines of the art world, she discusses community, land use, perceptions of nature, how we produce the landscape, and how the landscape affects our lives. In this extensively illustrated, beautifully produced volume, she consistently makes unexpected connections between contemporary art and its political, social, and cultural contexts.

A unique and elegant blend of science, memoir, travel writing, history, and medicine, How to Change Your Mind is a triumph of participatory journalism. By turns dazzling and edifying, it is the gripping account of a journey to an exciting and unexpected new frontier in our understanding of the mind, the self, and our place in the world. The true subject of Pollan’s “mental travelogue” is not just psychedelic drugs but also the eternal puzzle of human consciousness and how, in a world that offers us both suffering and joy, we can do our best to be fully present and find meaning in our lives.

Renée Green, Other Planes of There

Charting this cosmopolitan artist’s thinking through the decades, Other Planes of There brings essays, film scripts, reviews, and polemics together with reflections on Green's own artistic practice and seminal artworks. It immerses the reader in three decades of contemporary art showcasing the art and thought, the incisive critiques and prescient observations of one of our foremost artists and intellectuals. Sound, cinema, literature, time-based media, and the relationship between art forms and other forms of knowledge are just a few of the matters that Green takes up and thinks through.

Rebecca Solnit, Hope in the Dark

At a time when political, environmental and social gloom can seem overpowering, this remarkable work offers a lucid, affirmative and well-argued case for hope. Hope in the Dark traces a history of activism and social change over the past five decades – from the fall of the Berlin Wall to the worldwide marches against the war in Iraq. Following in the footsteps of the last century’s thinkers – including Woolf, Gandhi, Borges, Benjamin, and Havel – Solnit conjures a timeless vision of cause and effect that will light our way through the dark, and lead us to profound and effective political engagement.

Octavia Butler, Parable of the Sower

When global climate change and economic crises lead to social chaos in the early 2020s, California becomes full of dangers, from pervasive water shortage to masses of vagabonds who will do anything to live to see another day. Fifteen-year-old Lauren Olamina lives inside a gated community with her preacher father, family, and neighbors, sheltered from the surrounding anarchy. In a society where any vulnerability is a risk, she suffers from hyperempathy, a debilitating sensitivity to others' emotions.

Ta-Nehisi Coates, Between the World and Me

Toni Morrison called it “a required reading.” In a series of essays, written as a letter to his son, Coates confronts the notion of race in America and how it has shaped American history, many times at the cost of black bodies and lives. Thoughtfully exploring personal and historical events, from his time at Howard University to the Civil War, the author poignantly asks and attempts to answer difficult questions that plague modern society. In this short memoir, the Atlantic writer explains that the tragic examples of Michael Brown, Trayvon Martin, and those killed in South Carolina are the results of a systematically constructed and maintained assault to black people—a structure that includes slavery, mass incarceration, and police brutality as part of its foundation. From his passionate and deliberate breakdown of the concept of race itself to the importance of the Black Lives Matter movement, Coates powerfully sums up the terrible history of the subjugation of black people in the United States.

In these nine stunningly original, provocative, and poignant stories, Ted Chiang tackles some of humanity’s oldest questions along with new quandaries only he could imagine.

In “The Merchant and the Alchemist’s Gate,” a portal through time forces a fabric seller in ancient Baghdad to grapple with past mistakes and second chances. In “Exhalation,” an alien scientist makes a shocking discovery with ramifications that are literally universal. In “Anxiety Is the Dizziness of Freedom,” the ability to glimpse into alternate universes necessitates a radically new examination of the concepts of choice and free will. 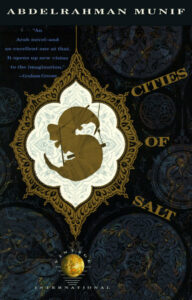 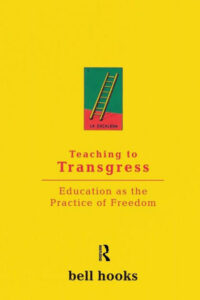 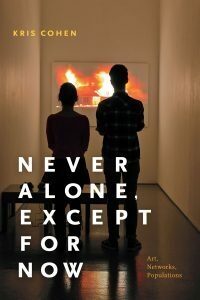 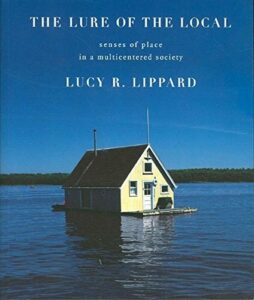 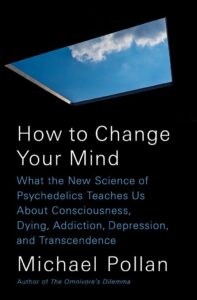 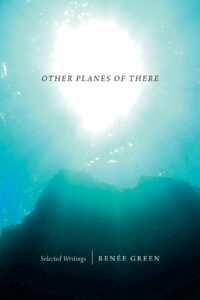 Renée Green, Other Planes of There 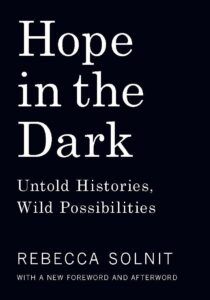 Rebecca Solnit, Hope in the Dark 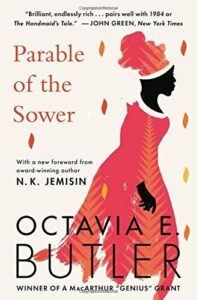 Octavia Butler, Parable of the Sower 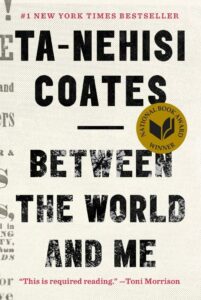 Ta-Nehisi Coates, Between the World and Me 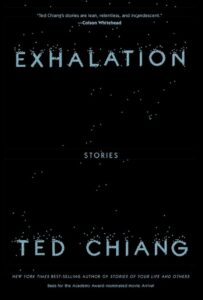