...for days, hours, or weeks at a time. is the third and final playlist commissioned from artist Martin Beck for Oh, Gods of Dust and Rainbows. It gathers music from multiple genres that the artist has collected over the last half year. Responding to the prompt of FRONT 2022 artistic director Prem Krishnamurthy to explore an even longer timeframe of musical immersion, Beck’s more-than-two-hour mix moves between emotional registers and never resolves into a single mood.

Over the past decade and a half, Beck has produced periodic MP3 mixtapes that he shares with a tight-knit community of friends and colleagues. The eclectic musical selection reflects his changing auditory passions and preoccupations. Like long-form conversations, Beck’s mixtapes function as exchanges with a distributed community through the medium of sound. Over the course of the exhibition, FRONT will release additional MP3 mixtapes from Beck’s “back catalog” for public listening.

Martin Beck is a New York–based artist whose works often draw from the fields of architecture, design, and popular culture. A leitmotif in Beck’s practice is the notion of display: his works often address issues of exhibiting, presentation, and communication formats and, on a material level, negotiate display’s function as a condition of image-making. Recent solo exhibitions include I wish it would never get dark at 47 Canal, New York (2018–19); dans un second temps at FRAC Lorraine in Metz, France (2018); rumors and murmurs at Museum Moderner Kunst Stiftung Ludwig Vienna and Last Night at The Kitchen in New York (both 2017); and Program at the Carpenter Center for the Visual Arts at Harvard University, Cambridge (2014–16). Beck’s publications include About the Relative Size of Things in the Universe (2007), The Aspen Complex (2012), Last Night (2013 and 2019), the particular way in which a thing exists and Summer Winter East West (both 2015), and An Organized Systems of Instructions and rumors and murmurs (both 2017). Together with Julie Ault and Scott Cameron Weaver, Beck published the curatorial project Down the Rabbit Hole: JB in JT in 2020, accessible at www.o-townhouse.art. 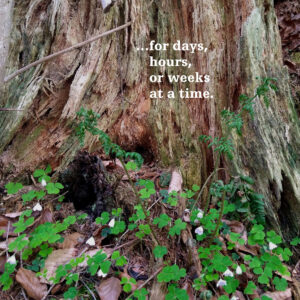 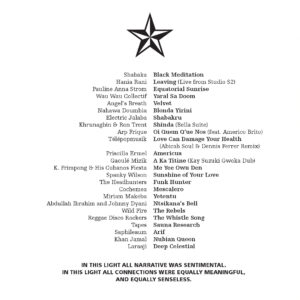