Cleveland, OH (June, 2018) – The Cleveland Museum of Art and FRONT International announce the schedule for City Stages, a new partnership that expands and extends the Cleveland Museum of Art’s acclaimed summer concert series featuring the best in global music. Starting Saturday, July 14, City Stages features six concerts in five neighborhoods where audiences of all ages can enjoy music from around the world and discover art in nearby exhibitions and installations. These free concerts begin at 7:30 p.m.

City Stages began in 2013 as the Cleveland Museum of Art’s Ohio City Stages and featured acclaimed global music artists on a neighborhood stage outside the Transformer Station in Ohio City on Wednesdays throughout the month of July.

From Kinshasa, Jupiter Bonkodji and his band infuse a wealth of traditional Congolese rhythms into contemporary African music.

A highly acclaimed practitioner of Songhai music whose band features the most exciting new faces on the Malian music scene, Sidi Touré makes music driven by the energy and groove of the rhythms—a danceable, dynamic, trance music overflowing with joy and carried by the beauty of Sidi’s voice.

One of the great sensations of the current Puerto Rican salsa scene, Orquesta el Macabeo recovers the island’s salsa tradition and updates it with new ideas and energy. Their plan: to revive and reinvigorate the true heavy sound of “salsa gorda.”

Cheick Hamala Diabate explores West African rhythms in the griot tradition. At an early age, he mastered the n’goni, a stringed lute and ancestor of the banjo. He later learned to play the guitar from his uncle, legendary Super Rail Band guitarist Djelimady Tounkara. Diabate successfully fuses the traditional rhythms and vocals of his ancestors with the more electric American sounds he has absorbed over the past decade living in the US.

Combining Ethiopian roots music with a modern touch of jazz and soul, Tel Aviv-based Gili Yalo incorporates traditional sound into the music of right now. Yalo’s family was part of the migration to Israel of Ethiopian Jews fleeing famine in Sudan; the music encouraged Gili and his family to keep moving forward in this exhausting, emotional journey. 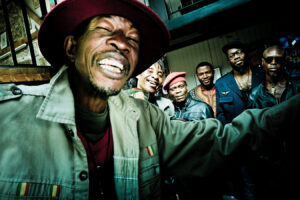 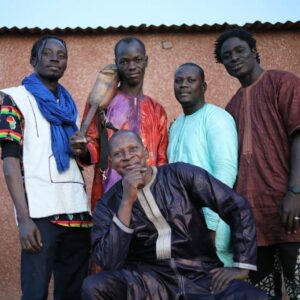 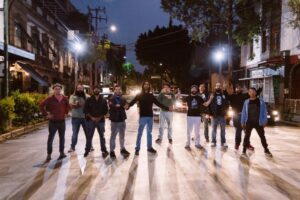 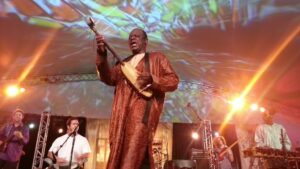 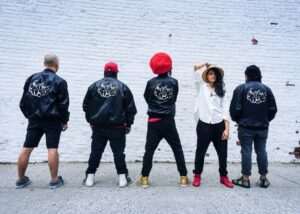 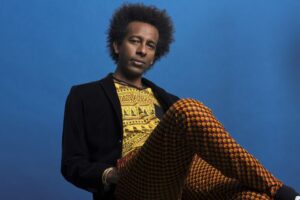