FRONT International announces a preview exhibition that will introduce processes, themes, and artists from its second edition, opening in the Summer of 2022.

FRONT International announces a preview exhibition that will introduce processes, themes, and artists from its second edition, opening in the Summer of 2022.

You may carve a dream
With a humble tool. —Langston Hughes, “Ballad of Booker T.”

How can the everyday processes of artmaking be transformative for artists and their communities? How can art catalyze healing?

To explore these questions, the first exhibition of FRONT 2022, Grand Prototypes, Humble Tools, will embrace a uniquely transparent and iterative curatorial approach: existing artworks will be exhibited alongside projects still in development for next summer, and the show itself will undergo changes over its three-month run as artists add to, revise, and reconfigure the works being displayed.

By previewing specific projects and the curatorial methods of the show in this way, Grand Prototypes, Humble Tools intends both to pull back the curtain on the triennial-making process and invite participation and feedback directly from Cleveland-area communities. Visitors will be asked to engage in activities related to each project, and the open-ended installation—which will extend across both galleries of Transformer Station and include a range of films, works on paper, furniture, textiles, sculptures, performances, and more—will also be a site for diverse public programs including artist talks, screenings, workshops, and more.

Since its announcement in January 2020, the second edition of FRONT International—entitled Oh, Gods of Dust and Rainbows, after a couplet by Langston Hughes—has explored art’s role as an agent of healing, a theme that has become ever more urgent in the subsequent phases of the Covid pandemic and ongoing social and environmental crises. This preview exhibition, whose title also takes inspiration from Hughes, points both to the boldness required to envision change and to the everyday tools that might help to enact it.

—
Grand Prototypes, Humble Tools includes: Jacolby Satterwhite’s Dawn, a utopic CGI fantasy film developed in an ongoing engagement with residents of the Fairfax neighborhood and Cleveland Clinic; Dansbana!, a Stockholm-based architectural trio, creating a Bluetooth-powered open-access dancefloor in Akron; Leigh Ledare’s The Task, a discomfiting film that emerged out of close involvement with the Tavistock therapeutic community; Sarah Oppenheimer’s I-001-7070, a participatory sculpture that explores the potential for visitor input in gallery display structures; Asad Raza, whose ongoing film Ge explores the interconnections of ecology and deep time; seating prototypes by architecture firm SO-IL, who are designing Martin Luther King, Jr. Library on Euclid Avenue; tufted sculptures by Loraine Lynn, whose work expands on the idea of gathering; as well as work from other FRONT 2022 artists such as Dexter Davis and Paul O’Keeffe, who both live and work in Cleveland, and Kameelah Janan Rasheed, La Wilson, Renée Green, Tony Cokes, and others.

Launched in 2018, FRONT International: Cleveland Triennial for Contemporary Art is a free, public, contemporary art exhibition comprising artist commissions, performances, films, and public programs. The inaugural edition brought over 90,000 visitors from more than 25 countries and generated $31 million in economic impact in the region. Oh, Gods of Dust and Rainbows, the second iteration of FRONT International, launches with a Preview Exhibition in Fall 2021, and the main exhibition will run from July 16 through October 2, 2022. Building on the success of the first edition, FRONT 2022 furthers the Triennial’s commitment to the belief that by supporting creative communities and stimulating new cultural encounters in the region, contemporary art can be an important catalyst for positive social change.

Press inquiries should be directed to FRONT’s Director of Communications, Dushko Petrovich Córdova, at dushko@frontart.org 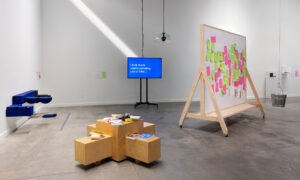 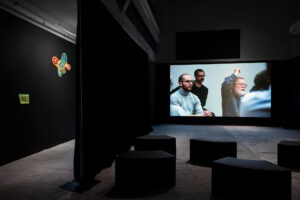 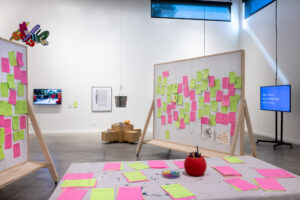 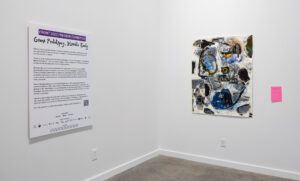 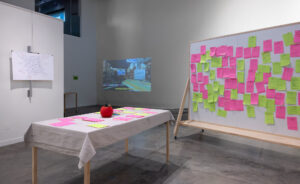 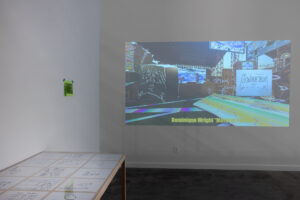 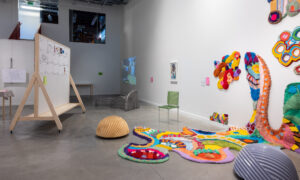 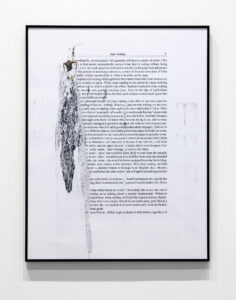 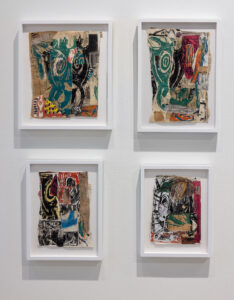 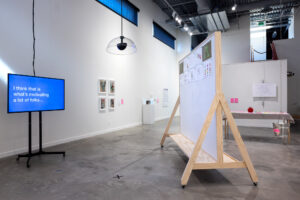 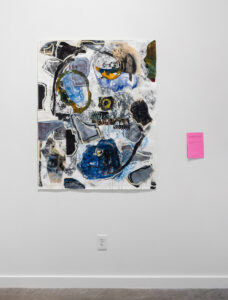 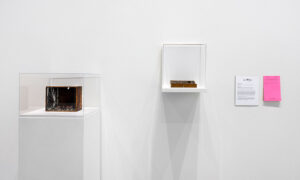 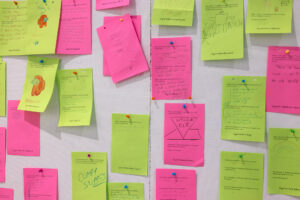 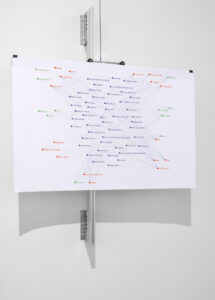 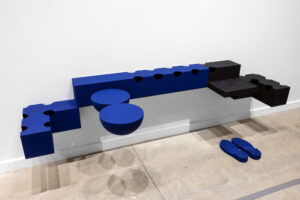 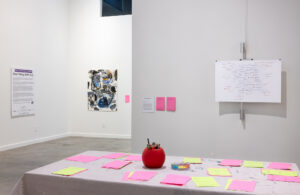 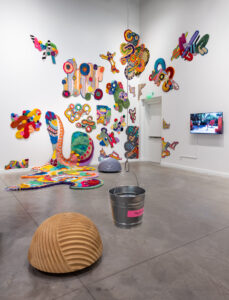