It is becoming apparent that the coronavirus pandemic’s impact will be felt for a while. Museums in China that shuttered in January remain closed, and major American institutions such as the Metropolitan Museum of Art and the Whitney Museum, both in New York, are preparing for the possibility that they may not be able to admit visitors again until the beginning of July. Biennials and events planned for the summer, such as the Art Basel fair in Switzerland and the Manifesta biennial in Marseille, France, have been postponed.

Now, a major American triennial planned for next year will not happen in 2021 at all—a possible sign that the pandemic’s effects will be farther-reaching than had been initially expected. The Front International: Cleveland Triennial for Contemporary Art in Ohio has revealed plans to delay its 2021 edition, originally expected to run from July 17–October 2 of that year, until 2022. Its new dates are now July 16–October 2, 2022. 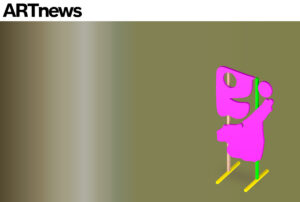 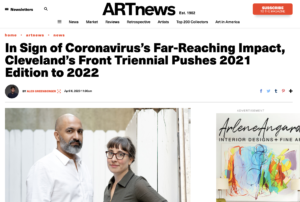